View basket “Malbec at Home” has been added to your basket.
Sale!
2021

Wines of The World Mixed Dozen

Enjoy our specially selected mixed dozen that includes wines from all around the world, topped off with an incredible saving of 25%. This must be the best way to taste some of the finest wines in our current portfolio.Included are :

This Offer is only valid for a limited time.

Sauvignon Blanc is a green-skinned grape variety planted in many of the world’s wine regions, producing a crisp, dry, and refreshing white varietal wine.

A green-skinned grape variety used in the production of white wine, Chardonnay is an important component of many sparkling wines around the world, including Champagne.

The grape itself is very neutral, with its flavours influenced by oak and terroir (the landscape and geology in which it is grown). Cool climates produce a medium to light body with green plum, apple, and pear flavours. Warmer places create more citrus, peach, and melon tastes, while very warm regions bring out fig and tropical fruit notes.

A chance crossing between Cabernet Franc and Sauvignon Blanc in 17th century southwest France, Cabernet Sauvignon is now the most widely planted wine grape variety in the world.

Primarily a red wine grape variety grown in South West France, Malbec is increasingly known as an Argentine varietal wine and is grown around the world. It ripens mid-season and can bring deep colour, ample tannin, and a plum-like flavour to claret blends.

The name Merlot is thought to come from merle, the French name for the blackbird.

Made across the globe, there are two main styles of Merlot wine. The late-harvested ‘International style’ produces full-bodied, high-alcohol, inky purple wines with intense, plum and blackberry fruit.

This white wine grape variety with a grey-blue fruit is thought to be a mutant clone of the Pinot Noir variety.

Grown around the world, the wine’s flavours range from ripe tropical fruit notes of melon and mango, to some botrytis-influenced flavours (also known as ‘Noble Rot’, botrytis is a fungus that dries out the grapes, thus concentrating the sugar and flavours.

Wines Of The World 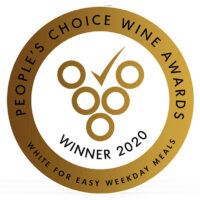 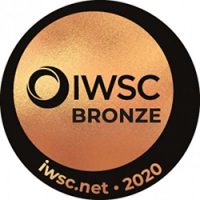 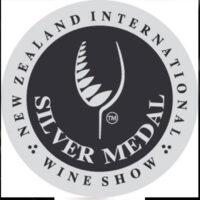 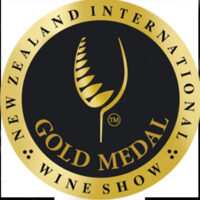 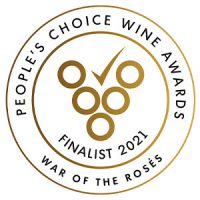 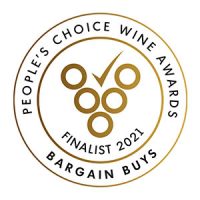 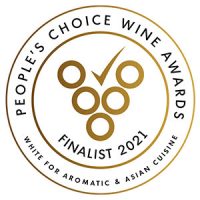