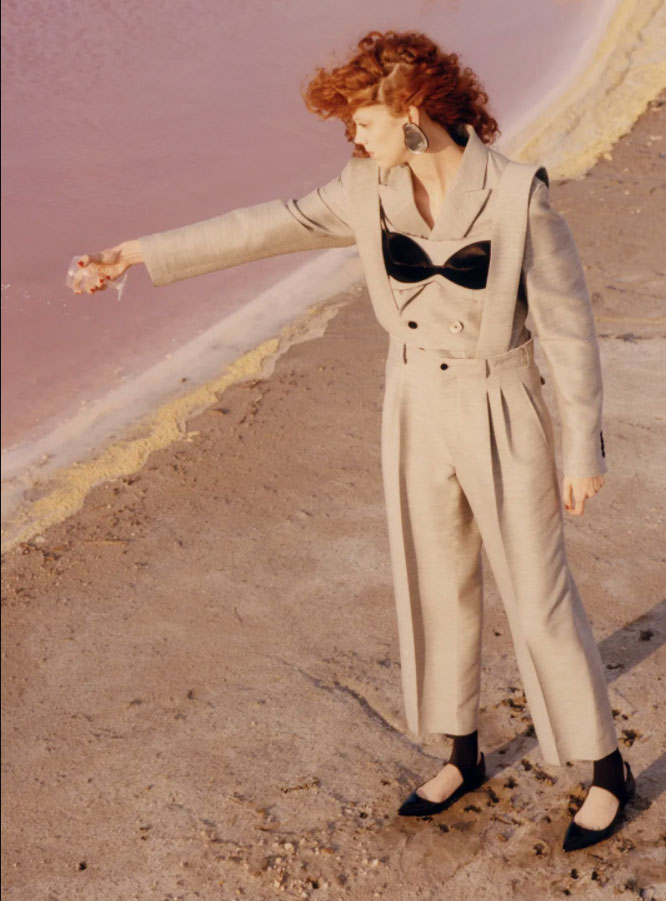 Large chunks of 2020 have had much in common with that long, listless week between Christmas and New Year – albeit with a distinctly less festive vibe. All the extra time at home means round the clock naps, Netflix binges and refrigerator raids have become pretty much par for the course.

The early days of the pandemic also ushered in the return of cocktail hour, as the nation soothed its collective panic (and mourned the temporary loss of the pub) by bulk ordering rosé and perfecting DIY dirty martinis. Stanley Tucci’s negroni tutorials on Instagram became essential viewing.

A study carried out by the charity Drinkaware backs this up, revealing a quarter of people confessed to drinking more from March to June this year, with women in particular more likely to have increased their alcohol intake when restrictions were first imposed. But nine emotionally exhausting months and a second strict lockdown later, the appeal of another semi-soused night in appears to have waned – just as whatever will pass for party season 2020 looms.

Brands like Masarin’s Ghia – which has a bitter profile and minimal sugar – have been filling a longstanding gap in the market for non-alcoholic options with their own unique flavour. Here in the UK, Maria & Craig’s CBD Botanical Spirit is a hit with members of team Vogue currently experimenting with a soberish lifestyle: serve a round of this aromatic spirit with tonic water and shaved orange peel instead of G&Ts, and there will be zero complaints from your guests. Jukes Cordialities, which blend fruits, herbs and vegetables with apple cider vinegar, were created by wine taster Matthew Jukes to do everything wine does, minus the hangover (and the calories). Such is the demand, it’s now on the menu at The Wolseley, stocked in branches of Jeroboams Wine Merchant, and available direct to your door via delivery services like Winedelivered.co.uk. The female-founded LA Brewery’s gut-friendly kombucha drinks meanwhile, all fermented and bottled at its micro-brewery in Suffolk, include an homage to English sparkling wine that, when poured into champagne flutes, will make you feel equal parts festive and smug. Cheers to that. 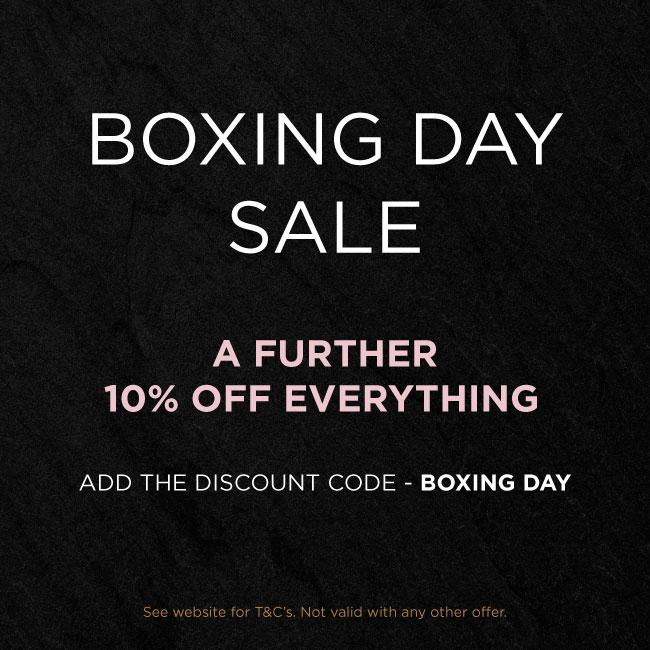